Hi everyone,  I’m Jo Anne Hayden, and I am excited to be part of the LHBH Team.  I come with 27 years’ experience in the early childhood education field. Our LHBH families will continue to enjoy a lot of familiar activities and routines while some changes and additions will be made to enhance our program. I look forward to working with the children, the families and the staff. I am available at any time if anyone has any questions, comments or thoughts. 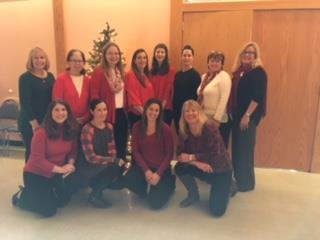 The teachers at Little Hands, Big Hearts Preschool are experienced state certified professionals, who are warm and nurturing and enjoy working with children. They are knowledgeable in Christian Faith, child development, and are dedicated to providing their students with the highest quality education. LHBH values its teachers and provides on-going staff development training.

Our teachers hold department of Early Education and Care (EEC) licenses and certifications. All staff are certified in First Aid and CPR trained.

Kristin Lewandowski joined LHBH in May 2019. 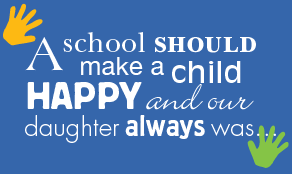